To Err is Human, To Prevent is Divine 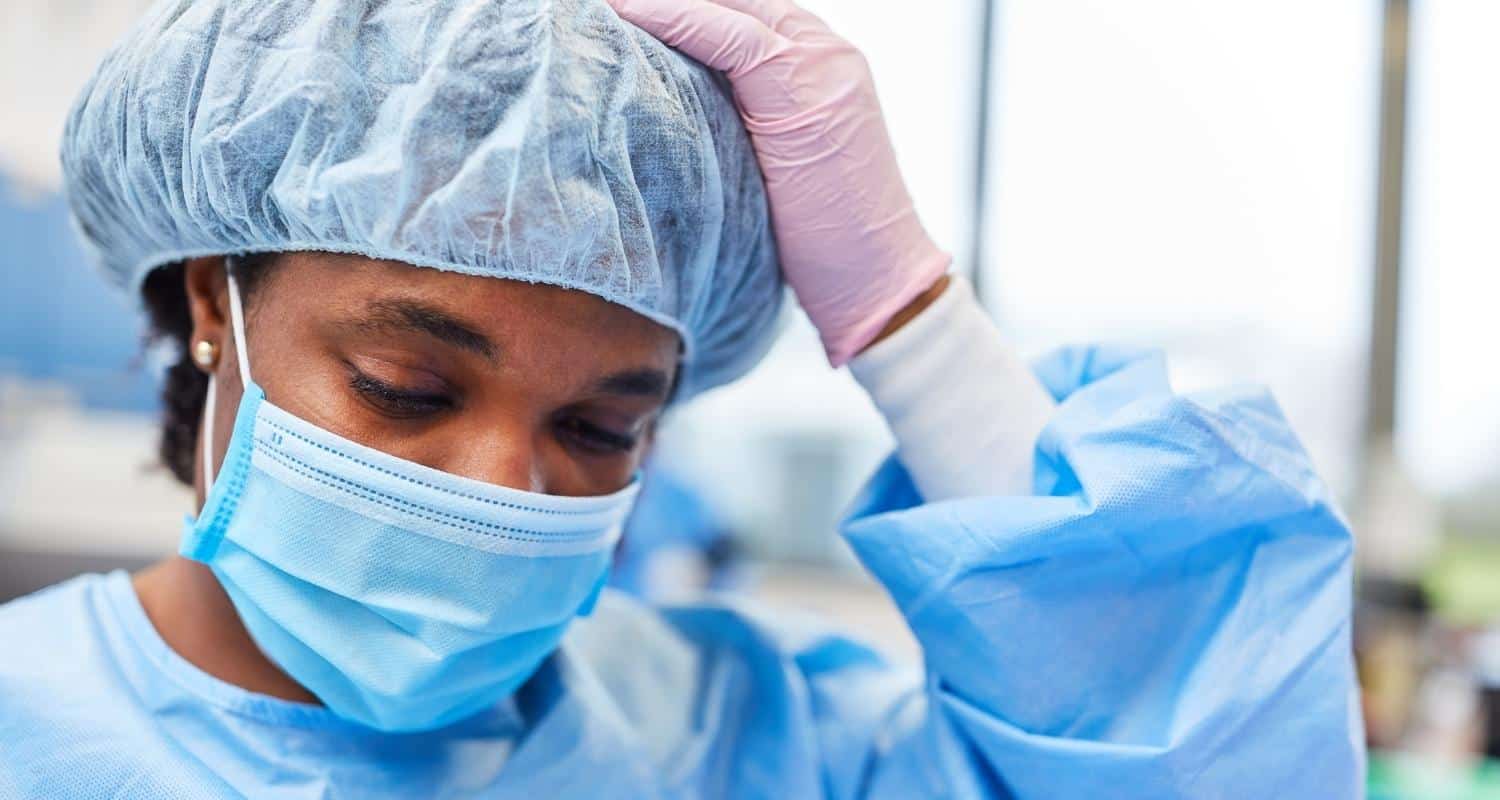 To Err is Human, To Prevent is Divine

Behind heart disease and cancer, medical errors that are easily preventable have become the third leading cause of death in the United States. According to Sen. Bernie Sanders, not only do medical errors cause suffering, disability, and death, but they are also a great financial burden to the nation.

Preventable medical errors have become the third leading cause of death in the United States, second only to heart disease and cancer.

A study published recently by The Journal of Patient Safety asserted that roughly 440,000 patients die yearly inside hospitals due to medical errors. Furthermore, people have also died from missed diagnoses and injuries from medications that they take outside hospitals. To Err is Human, an earlier study orchestrated by the Institute of Medicine roughly 15 years ago reported the same outcome, albeit with a lower number of cases at 98,000. However, many experts believe that that figure is too low, and improvements have been implemented very slowly. Diagnostic errors, infections, overexposure to medical radiation, preventable blood clots, and adverse drug events are just some of the results of preventable medical harm that thousands of patients all over the country die from.

The Journal of Patient Safety asserted that roughly 440,000 patients die yearly inside hospitals due to medical errors. Not only do preventable medical mistakes claim the lives of hundreds of thousands of Americans, they also cost about $17 billion a year.

On the global scale, these cases in the United States are still lower compared to other countries. However, Dr. Ashish Jha of the Harvard School of Public Health asserts that the average American spends more on health care than any other country in the world, and therefore should be faring a lot better. Dr. Peter Pronovost of Johns Hopkins University claimed that while there has been some progress, the American populace “need[s] to work to prevent all types of harm.”

There have been numerous reports in the recent years that have gathered pertinent data on this phenomenon. In 2010, the Department of Health and Human Resources reported that roughly 180,000 Medicare patients die annually from these medical errors in hospitals. Similarly, in 2011, the Center for Disease Control and Prevention found that 700,000 people develop infections from being in the hospital, and 75,000 people succumb to them.

Not only do preventable medical mistakes claim the lives of hundreds of thousands of Americans, they also cost about $17 billion a year. According to a report in the Journal of Health Care Finance in 2012, indirect costs such as loss of productivity from missing work days actually cost nearly $1 trillion annually. The impact that these preventable medical errors have on American families is astounding, according to Lisa McGiffert of Consumers Union. These errors lead to bankruptcy due to increased medical bills, something that could easily be prevented if the patients were not harmed by the same people who were supposed to treat their illnesses.

TINE is a platform that is focused on augmenting medical devices with short video training content, to deliver “Just in Time Training” for nurses in hospitals.

“Just in time training” is training that designed to reinforce classroom knowledge and is delivered just before a procedure is started, minimizing the time between training and procedure, thus reducing preventable medical error rates while promoting patient safety. 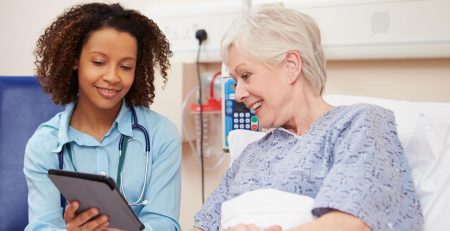 How Patient Education Can Help to Reduce Readmission

Hospital readmission rates have long been used as a way to... read more 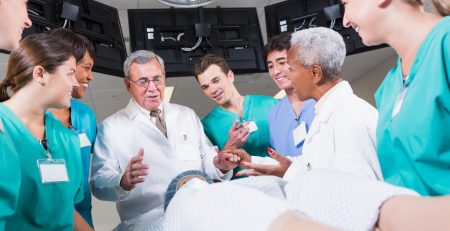 How to Develop Effective Hospital Training and Development Programs

Patient care and medical technology are always evolving and improving; this... read more 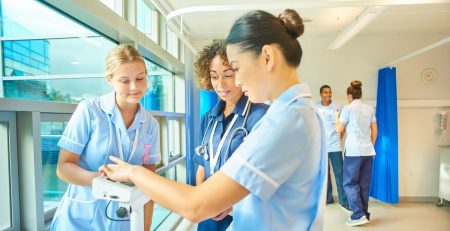 According to a 2016 survey, the turnover rate for nurses has... read more 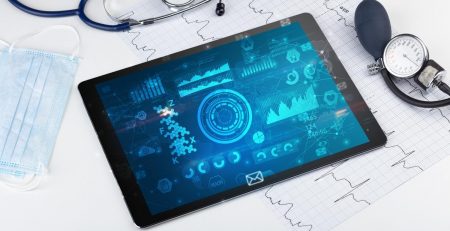 Going Beyond The Sim Lab with Just in Time Training 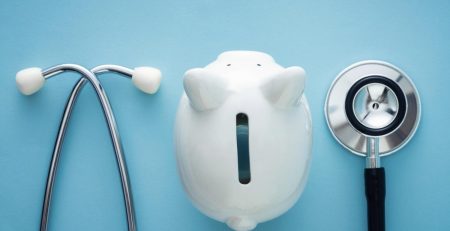 How much exactly does labor cost for nurses? Professional auditing company... read more 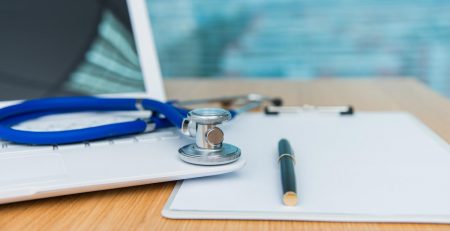 Why Patients Miss Doctor Appointments & How to Decrease No-Shows

Given the fact that healthcare systems consumed about 20% of the... read more 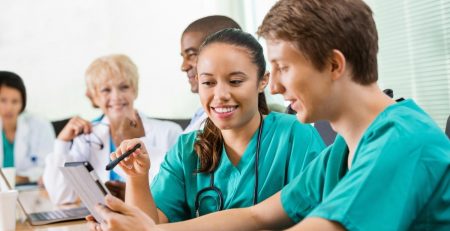 Is Just-in-Time Training the Missing Link in Your Hospital’s Training Program?

While we were taught that “to err is human and to... read more 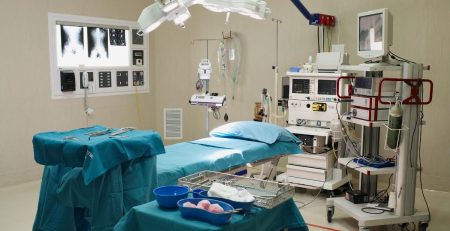 How to Reduce Operating Room Delays

When discussing timeliness within a hospital or other healthcare facility, the... read more 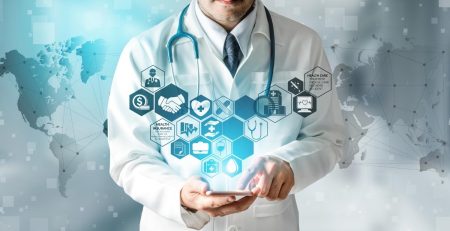 Top Hospital Quality Problems and How to Solve Them 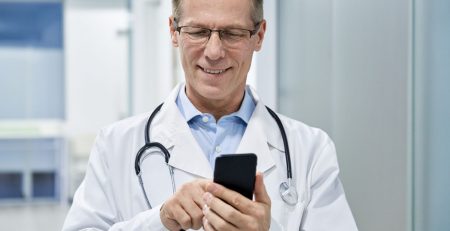 Get Training You Need, When You Need It

Looking to improve your training strategy? Just in Time Training might... read more